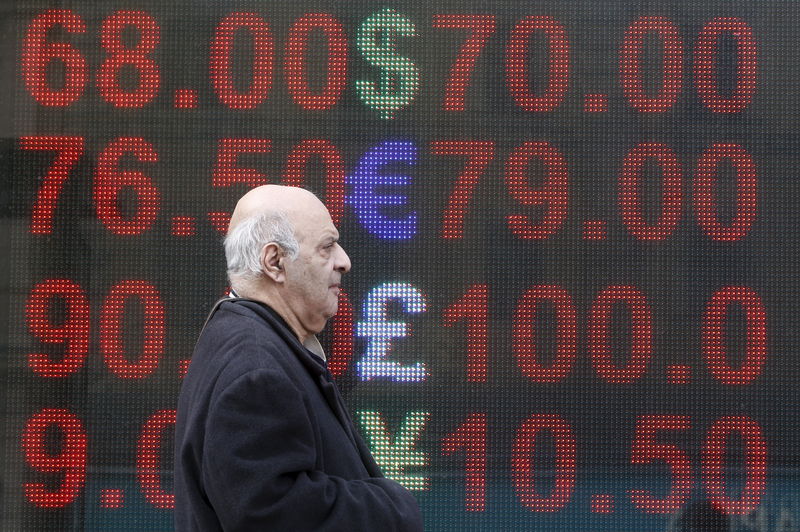 LONDON (Reuters) – U.S. President Joe Biden shares many of Prime Minister Boris Johnson’s values and priorities on issues such as climate change, the British leader’s spokesman said on Thursday, after newspapers suggested there could be a rift between the two men.

The spokesman’s response came after he was asked for the prime minister’s reply to reports in some newspapers that Biden had removed a bust of British war leader Winston Churchill from the Oval office.

“The new president shares many of his values and priorities, including the need to tackle climate change, the global recovery from COVID, as well as boosting the transatlantic alliance,” the spokesman said.

“British prime ministers have always had close relationships with U.S. presidents and that will continue,” he added.